Vienna uses its spring water for environmentally save energy generation

The Vienna Mountain Spring Pipelines supply large parts of the Austrian capital with fresh drinking water from the Alps. This is done without the aid of pumps, only with the help of the natural gradient. The gravitational energy is even used along the lines to generate electricity.

The City of Vienna has been operating such a “drinking water power plant” in Mauer since 2006, which generates green electricity using a Francis turbine – without compromising the excellent water quality, of course. Two other small power plants of this type are also located in the city and in an innovative way use pumps as turbines.

As an additional advantage, the drinking water power plants reduce the high gravitational pressure in the water pipes, which previously had to be lowered mechanically with considerable effort.

In total, already 16 hydropower plants are in operation along the Vienna Mountain Spring Pipelines. They generate around 65 million kilowatt-hours of green electricity per year – enough to cover the entire power demand of a city the size of St. Pölten. Due to the great success, further drinking water power plants are being planned. 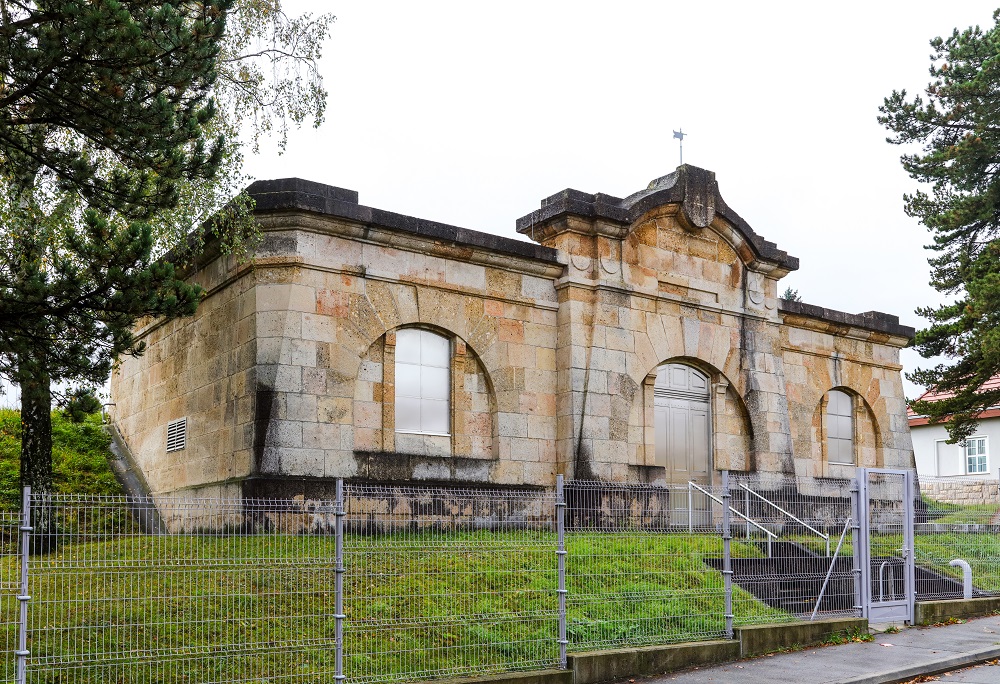 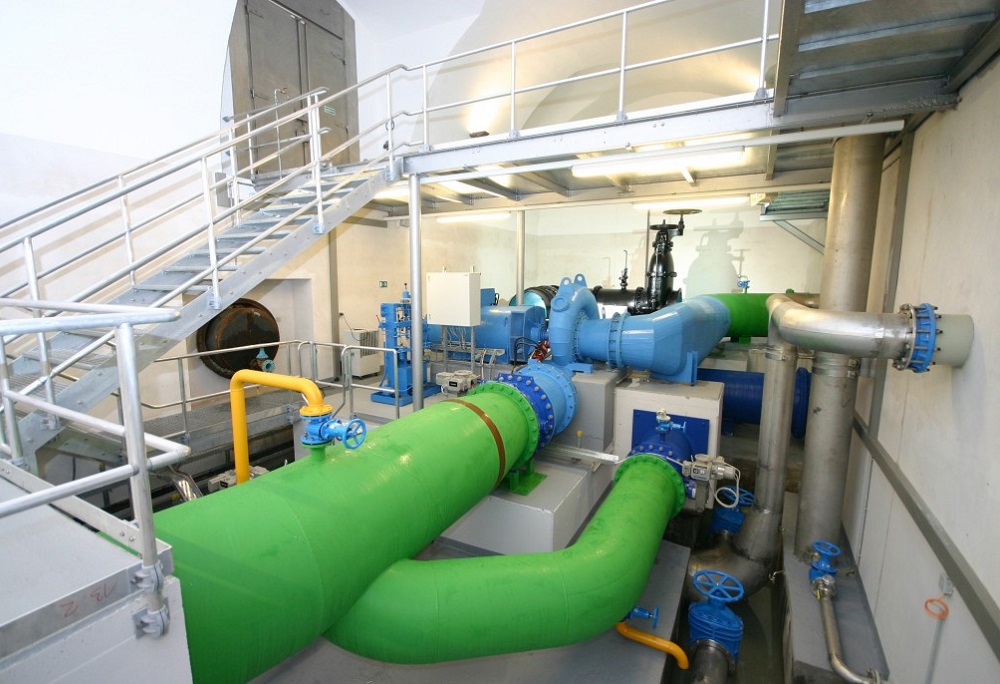 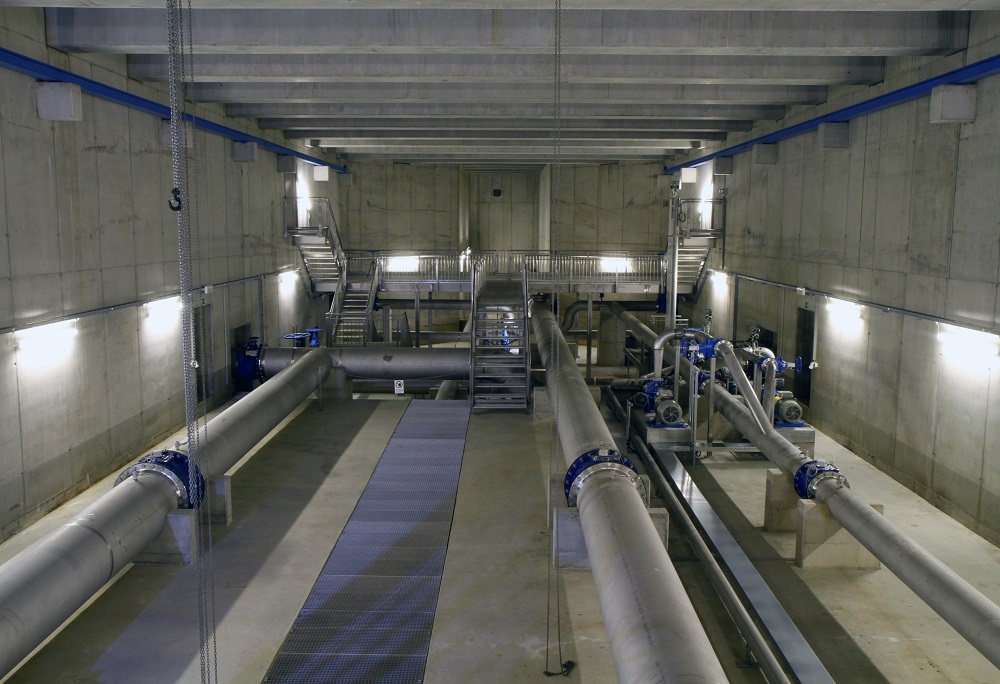 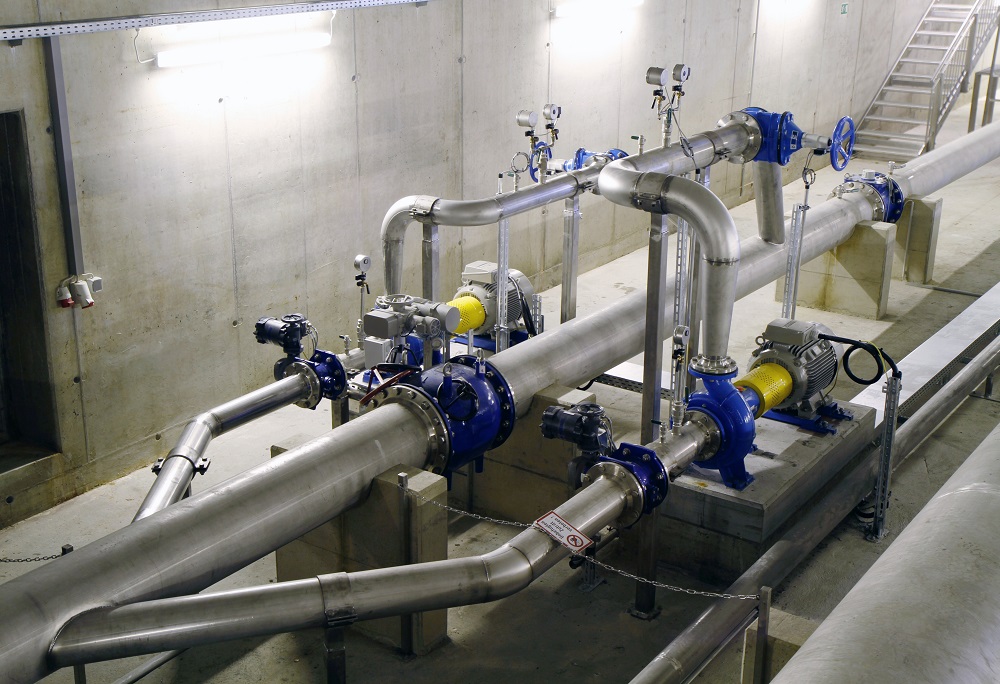