Vienna provides a dense and diversified public transport system: buses, trains, trams and underground lines bring passengers fast and conveniently to almost any destination in and around the city. In total, Vienna’s public transport company Wiener Linien operates five underground lines, 29 tram and 127 bus lines, of which 24 are night lines. On weekends and public holidays, the Vienna underground remains at the service of its passengers all night.

In 2012, the city introduced the new “Vienna model” to further increase the use of public transport in the Austrian capital. The price of an annual season ticket was lowered from €449 to €365 – that is €1 per day for unlimited public mobility. Senior citizens receive the ticket for 235 euros. The annual season ticket entitles the holders to travel on all public transport lines available in the core zone of Vienna (with the exception of special rapid bus lines), including trains operated by the Austrian Railways ÖBB and services operated by Wiener Lokalbahnen. Companies can buy the ticket for their employees and can claim a tax deduction for this “job ticket”.

After the introduction of this pricing model, the number of annual ticket holders went up significantly, from 363,000 in 2011 to 852,000 people in 2019. As a result, about half of Vienna’s adult population uses the annual season ticket, and the public transport share in the “modal split” has increased to 38% – compared to e.g. 27% in Berlin, 23% in Munich, or 18% in Hamburg.

To fund this successful public transport initiative, Wiener Linien receives €700 million in subsidies from the city and the national government a year. Two measures have helped to stem the cost: raising parking fines by 60% since 2012; and a “subway tax” for employers, which amounts to about €2 a month for each employee.

Since the “Vienna model” has proved very successful, other Austrian federal states have copied this measure. And it continues to be a role model on an international level. As city authorities across Europe examine ways to meet EU pollution targets, for example, Munich and Berlin are currently investigating similar season-ticket models. 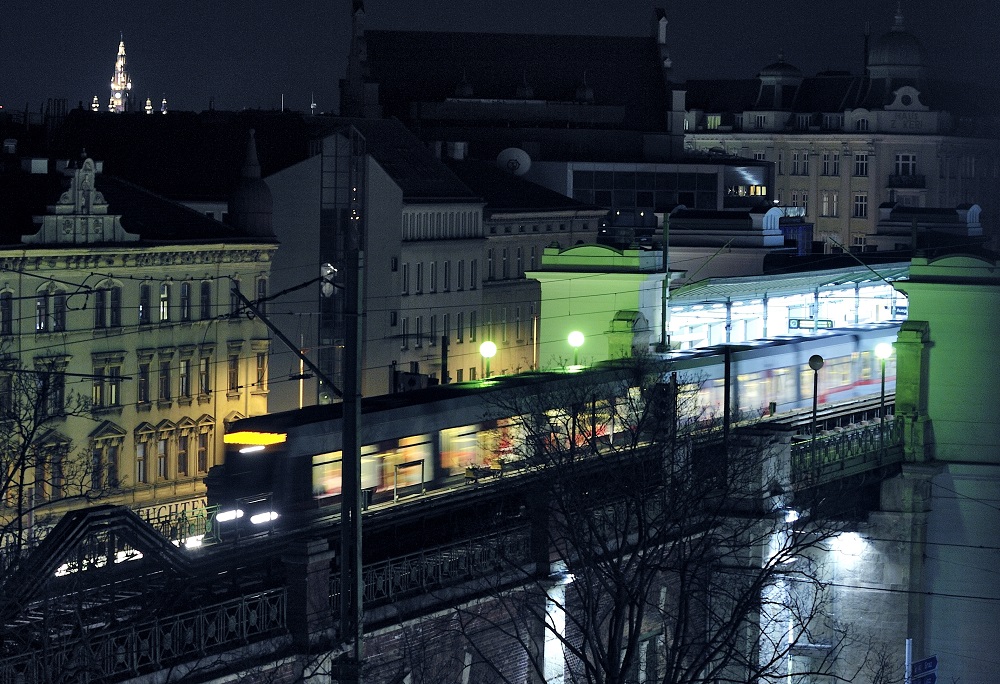 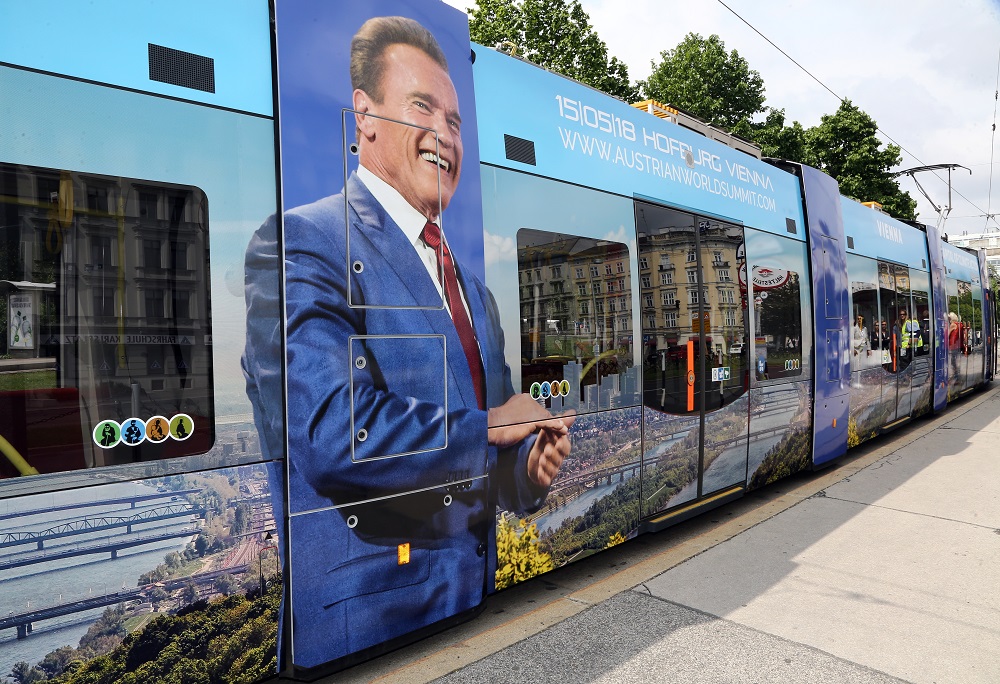 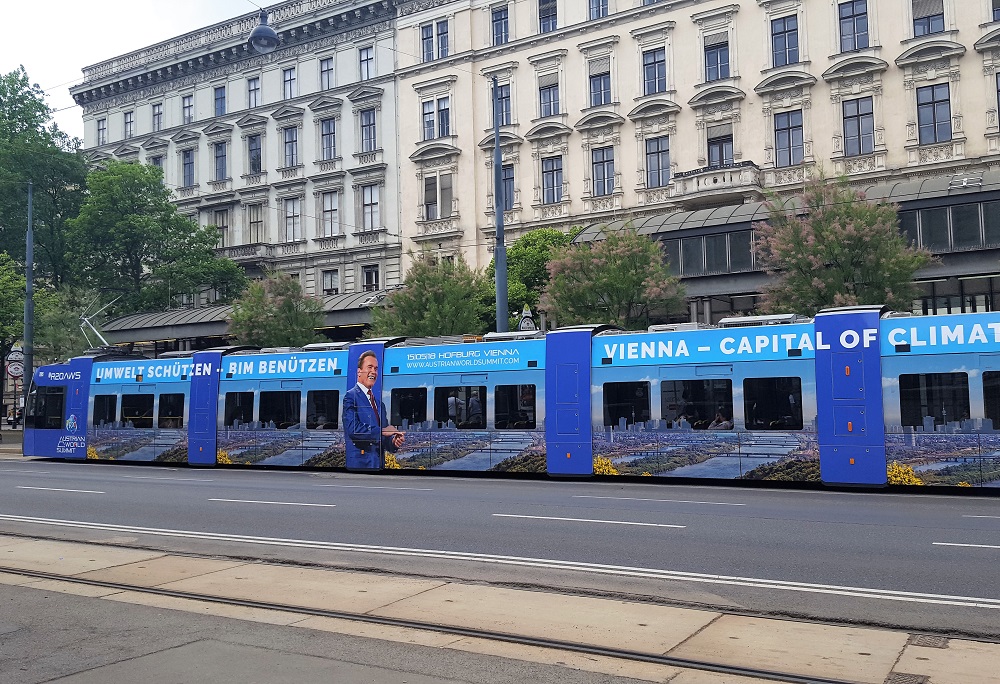